BE confident that he who began a good work in you will carry it on to completion.

You have to ask yourself this, Am I discouraged or Am I trying to please others?

I am a firm believer that whatever talent or hobby you found as a child and stuck with overtime is your thing. No matter if you took extended breaks from it, molded it, crafted it into something applicable in the corporate world etc. it is YOUR thing.

Yet, at a point in your life when you find that the thing you’re doing is not cool to others or deemed impossible by others you let it go. The trade-off is detrimental to the development of that talent. That thing. Your character.

For example, there are many talented singers that were discouraged from taking the step further into getting paid for it. I’m not talking about being the next Aretha Franklin either. I am referring to the possibilities of joining traveling theater groups, singing in the Church or even coaching others.

Were they discouraged? Verbally, yes. But, that is the moment where you have to make the conscious decision to say, fuck what they talking about. 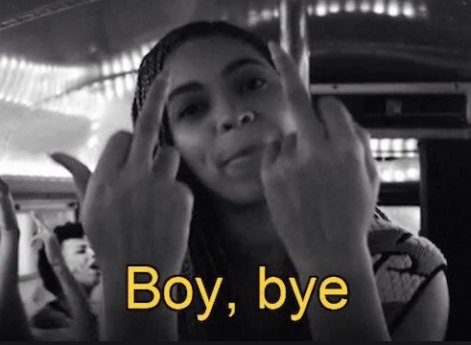 Instead, some of what they say is internalized. For those of you who don’t have a solid support system, you start second guessing yourself and might even go searching for approval from the next person. That person ends up asking you a series of questions about a plan you haven’t fully developed yet and dismisses the whole idea. Dismisses your talent. They give you their two cents and you take it as gold. You end up choosing to follow that person’s plan or idea for your life.

Then there you are, not working on what you believe in. 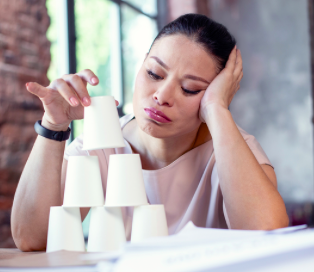 You abandoned your thing! You probably went and forced yourself into something else and became good at it, but have no passion for it. A sense of encouragement for that decision probably came from those who discouraged you from where you were headed. This new thing now detouring you from what was made to challenge and develop your character. 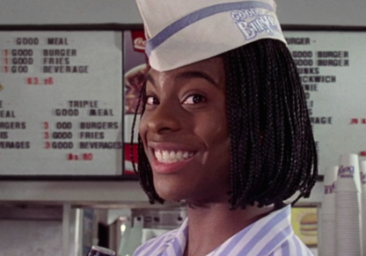 For me, I began reciting poetry at the age of seven and my first recitation was of My Shadow by Robert Louis Stevenson. I skipped a grade because I wrote and read well. It wasn’t cool to be smart, so I started failing. I didn’t have that support and I wasn’t allowed to cuss. So language arts became a challenge. I went on to take every English course in my high school—quickly learned the levels of writing—and thoroughly enjoyed working on our high school’s online newspaper The Knight Times. Post grad, I chose the Creative Writing track instead of the poetry track and obtained a degree in English. 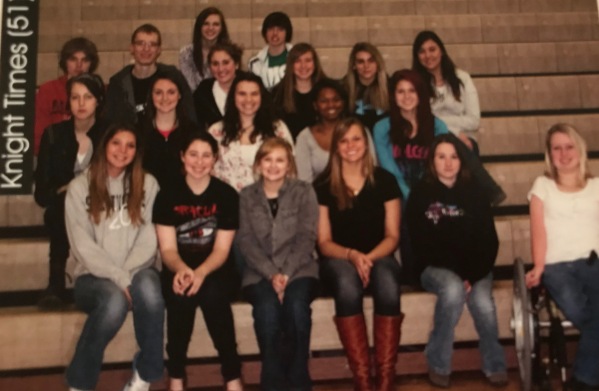 With all the effort I put into learning and practicing, I ended up working in public health (loved it by the way, hey mentees!) because was time to adult and pay bills, I didn’t have time to figure out what I wanted to write and how to make a living from it. Then I lost my job. That moment, I decided this was the time to figure out my path. I expanded my portfolio by reaching out to companies and marketing myself the old fashioned way. Money was slow but it was money for my passion. I lyft drove in addition and took on contracts that didn’t work out business wise while I submitted 100’s of applications. The backlash was too real. My dad told me to move back. My mom told me to apply for McDonald’s. My aunt told me to find a husband.

LexLeshay spoke clear as day, “fuck what they talking about.” Months later, I landed my dream job. My talent, hard work, prayer, more prayer, lots of tears, pity me rants and more prayer landed me my dream job as a content writer.

My roots in writing and creating are strong. No matter what I was told, I was going to make it work.

Your roots in _____ are strong. No matter what you are told, you are going to make it work.

Stick to your talent, believe in your passion, nurture its growth as it will develop yours. Remember that overcoming discouragement comes from within. So, knowing what you have and multiplying that by what you will do with it, is a strong defense against discouragement.

Lastly, don’t try to please others, fuck what they talking about! 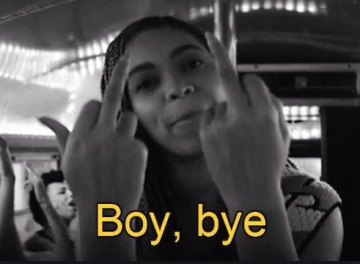 5 thoughts on “Defend Yourself From Discouragement”